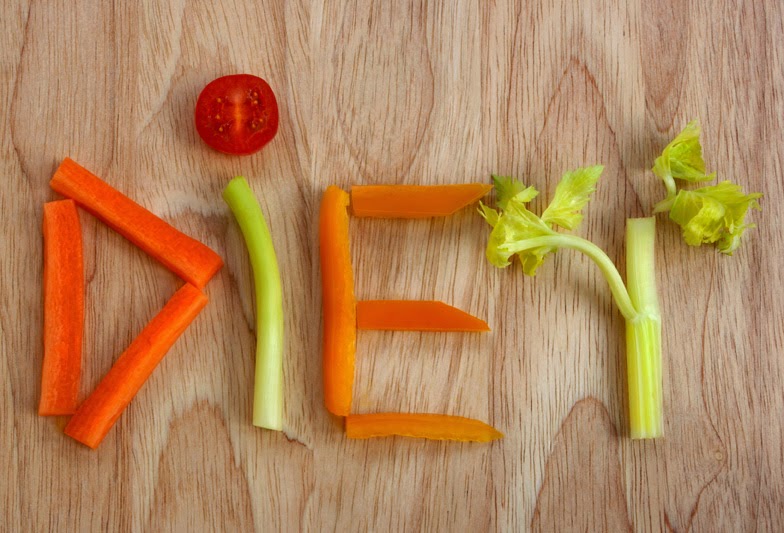 The creative juices must really be flowing this morning, I have written two blogs for the same low price of free, BUT WAIT, if you read the other two blogs I'll throw in this third blog absolutely free. Yes that is three blogs for the the low low affordable price of nothing.

This Blog is to almost celebrate a Milestone. As I have mentioned to everyone previously I am considering and going through the motions for Gastric Bypass Surgery that may be scheduled for later this year.

Years ago when I had just gotten laid off from Helmick where I was working 60-70 hours a week in a Foundry pouring metal I had a weight that I weighed. Since then my lifestyle had went from totally busy and very physically demanding more of a Sedentary career. Age and lack of activity caused my weight to go up and up and then when I was power lifting a few years ago I was packing on muscle weight before topping the scales at my heaviest weight at 327 pounds.

I had stopped lifting and the muscle went away due to the torn labrums to both arms, first the right and then I kept going and ended up messing up the right shoulder as well. My weight at Christmas this year converted from Muscle to fat and I once again reached that 327 lb mark.

Earlier this spring I had decided to have the Gastric Bypass Surgery and started the long and tedious task of jumping though all of the hoops for the insurance to have this surgery. I had my first of six that I have to have with a dietitian on May 28th. At that meeting I had my first official weigh in of 312 pounds (I'm convinced that switching from regular soda to the soda stream at Christmas has a lot to do with that).

When I got laid off from Helmick I weighed 260 pounds and came close to flirting with that weight a few years ago when I was eating nothing but salads and walking 5 miles a night after work and brought my weight down to 265 pounds after getting my diabetes under control for the first time.

I was on the maximum oral dosage for Diabetes a couple of years ago and wanted an exit strategy to get off of actos, hence why I spent an hour and a half in the gym, five days a week for a year and a half before injuring myself.

Earlier this year we changed to an injection type of med called Lantus. I started at 10 units a day and was supposed to go up two units if I had two consecutive readings of above 150 in the first reading of the morning. If I had a reading of below 90 at any time in the day I am supposed to drop 2 units. My first dose was on March 13th and my blood sugar at that time was 261. I had my highest reading at 443 on May 4th of this year and rose to a peak of 92 units of Lantus in Early June, that was upping it two units every other day until that point where for the first time it stabilized and my numbers not only dropped below 200 for the first time in who knows when but were below 150 consistently. And when I say below 150 it was the time we started our lifestyle change and my numbers were dropping below 90 on a daily basis meaning I was backing off 2 units of insulin every day.

Now the lifestyle change started on May 28th and my average reading for June was 103.9 and 100.5 for July. These are all based on three readings per day (427 total readings as of now) and my average for August (only 4 readings is 94.8).

Now to bring this into perspective your average fasting blood sugars should range between 70-120 for someone who is not diabetic and should go up 30-40 points at it's peak (150-160 range) two hours after eating your largest meal. I do three readings a day, one when I get up in the morning, one before I start to eat dinner and one two hours after dinner which is traditionally my biggest meal.

This has been a lifestyle change, not a diet. I have changed how I eat and not really how much I eat but I do eat in moderation when we go on our weekly Restaurant Visit on Friday night only because I can't control how the food is cooked. I still have a long way to go until I reach my target weight, but that 260 lbs (Helmick weight) is my first major milestone for me. My next one won't be so easy (sub 200 lbs), but I am quite confident I will be abler to reach that milestone by Summer of 2015 either by my own means of lifestyle change or one that is done surgically. I prefer to do so without cutting holes in me, that way I know I will have the own self discipline to maintain it on my own, but it's not a pride thing and I will do so by any means necessary.

I guess I've finally realized at 50 years old, the Pittsburgh Steelers were never going to call on my to anchor their Offensive Line so I might as well lose the weight....LOL

Have a Great Day.
Posted by George Hall at 5:02 AM