Happy Third Anniversary to the Most Wonderful Wife in the World 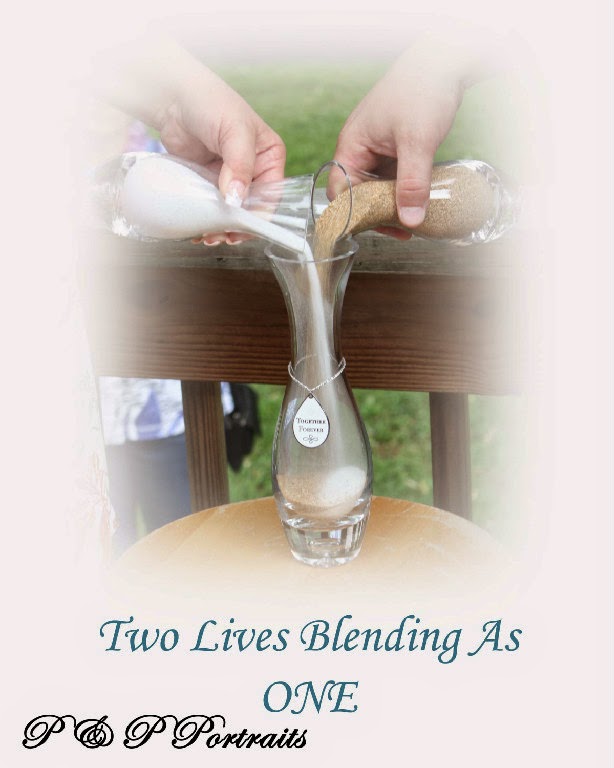 Three years ago today, at the age of 47 I finally surrendered my lifelong commitment to Bachelorhood and Married someone who had and has touched my life like no one before her.

A very special woman I had first met around 1999 when I was driving a Potato Chip Truck for Mister Bees. I had just acquired the Valley Mart store on Van Voorhis Road, where I had previously worked and stopped in to make an easy sale.

There was this woman there, a very attractive blond that really caught my eye, and caught my eye to the point that I actually stayed at the store for about an hour to an hour and a half of what was normally about a 10 minute stop. There was just something about this woman.

Come to find out that she was married with two kids, so I had no intention of even attempting to be a home wrecker so I did not pursue in any way, other than when I quit Mister Bees to start College that I went back to work for the Valley Mart.

Our lives took different paths as she left for another job and I continued to pursued my academic career that was just getting started. 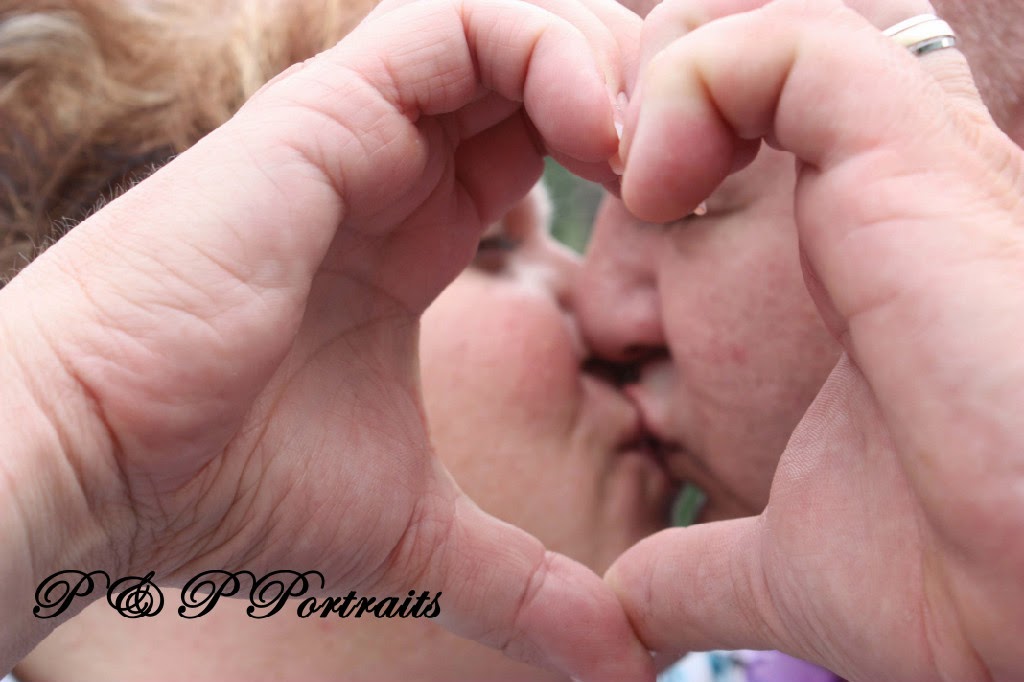 Flash ahead to around Christmas 2007. I was shopping for food with Jean for the big Family Christmas 2007 at Klaer Lodge. I had seen her for the first the first time in years at Walmart and she looked great. I had found out that her Husband had passed a couple of years earlier and she was raising two kids on her own, so with encouragement from jean I invited her to Christmas Eve.....I got stood up.

A few months later we see each other on MySpace and finally had our first date and first kiss.

On August 6, 2011 I entered into the wonderful world of Holy Matrimony with this very special woman who has changed my life for the better. The time was right, unlike in 1999 when she was married and I was anything but financially secure, everything had just fallen into place as if it were meant to be. 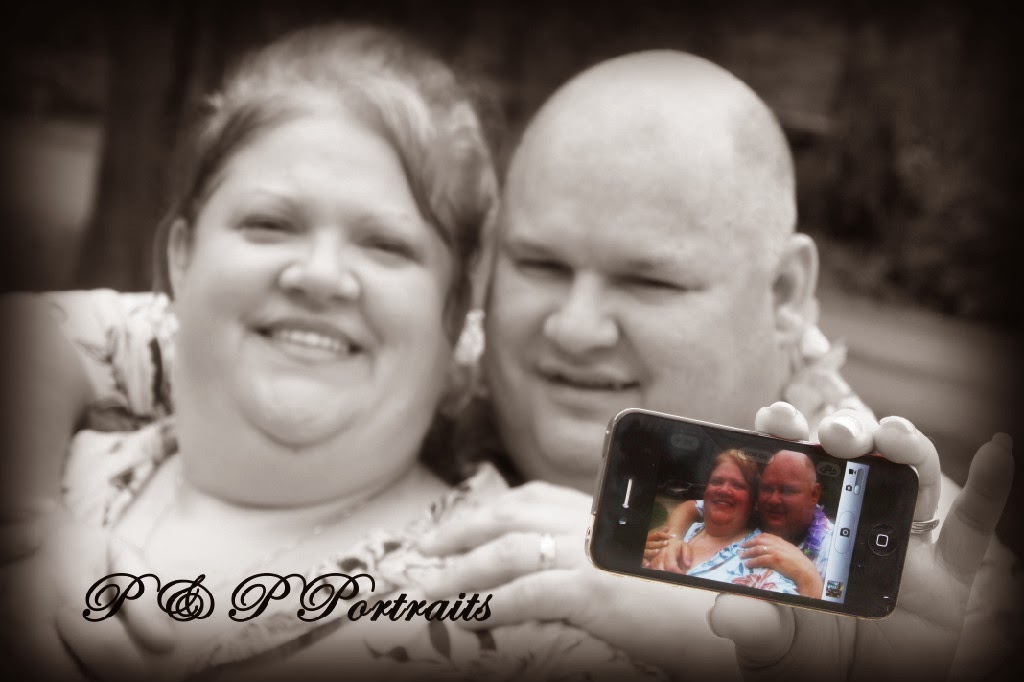 To my Wife Michelle, thank you for the past three years and I look forward to having a long and happy life to spend together with you. We have accomplished things together that both of us would have considered a dream, but the two of us together have accomplished them. I love you with all my heart and want to wish you a VERY Happy Third Anniversary.

Thank you for coming into my life and making it complete. I Love You.
Posted by George Hall at 3:39 AM