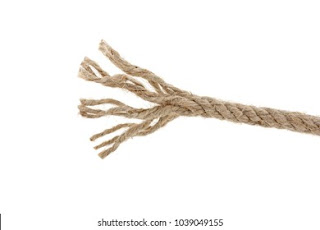 Here I sit in a quiet household, today is my third of three days off and my streak appears to once again to be starting. First however since this is my first blog of 2022 I'll wrap up some loose ends that was 2021.

For New Years, Michelle knocked it out of the park with her Pork and Sauerkraut. Now hopefully we will have a year of good luck to look ahead to. It's something that we have done every year that we have been together and it has brought us a good life so far, so the tradition continues.

On December 31st, after my blog was posted, there was news that Betty White had passed. They were planning a big celebration for her 100th birthday on January 17th, she was a very well-loved celebrity that had a career that extended for 8 decades.

West Virginia not only lost out bowl game against Minnesota, we had a number of players enter the transfer portal just days after the game including three-year starting Quarterback Jarret Doege. Doege's announcement came just a few hours after leading receiver Winston Wright announced that he was leaving. Wright indicated that it was a business decision, meaning he probably has a Name and Image Likeness deal at another school and he's chasing the money.

My Brother in law Jim I think bought up an Utz Warehouse and it has a whole bay filled in the new garage he just built. Bags are $2.00 Each and plastic containers are $3.00 each. Contact him on Facebook if you are interested. He has a wide assortment of everything, I swear he bought an Utz warehouse out.

Have yourselves a great start to a great year.