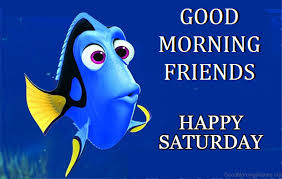 Here I sit on a quiet Saturday Morning, Michelle just got up and is firing up the Espresso Machine and I'm watching Ferrell Takes the Field on Home Box Office. I'm up a little later than normal this morning, but it's still before the Roosters wake up and crow.

I will be going out into the field once again today to work for RTI, but I'm at the end of a section and am just running down the final elusive people to see if I can get them screened. It should not be a long day, just one that I am committed to doing to create a time stamp record and visit.

Two days of the NFL Draft are over with First, then the Second and Third Rounds, and no Mountaineers have been drafted as of yet. The Pittsburgh Steelers did draft a QB -WR combo from Oklahoma State Yesterday. James Washington was selected and Mason Rudolph in the third. I had actually heard that the Steelers were talking about trading up (and did ) to draft the QB Rudolph, but I heard that before the Draft, so they must have been high on him.

The Pirates won last night 6-5 after falling behind 6-5. Morgantown Native Jedd Gyorko started the scored off for the Cards with a solo Home Run (his 101st of his career), but the battling Buccos ties it in the 9th and won it in the 11th. No other plans for the day unless my wonderful wife finds something she would like to do.