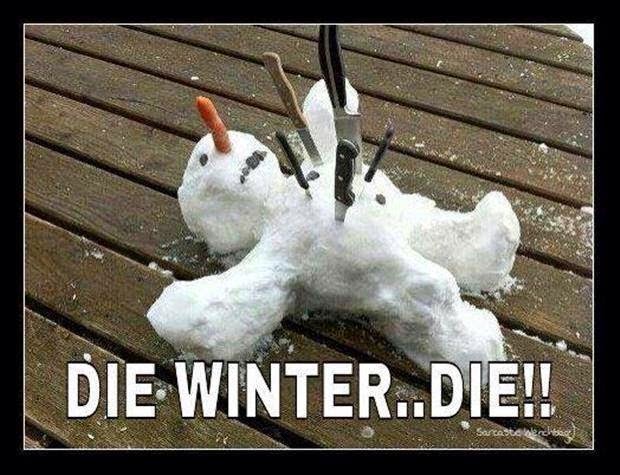 Here I sit once again in a quiet household, I'm the first one to recover from that losing battle with that dreaded Sandman last night and I'm up early collecting my thoughts. Not watching TV yet as I will probably go back to bed sometime in the very near future.

Yesterday was a pretty good day, Mom had been in the hospital for a couple of days for observation so I stopped by yesterday morning to see her. They released her yesterday and are going to schedule and endoscopy with her on Monday. The procedure won't necessarily be on Monday, but they can't schedule it until Monday so that gave her two options, stay there and wait for them to schedule it or go home. She chose to go home and I can't say that I blame her. 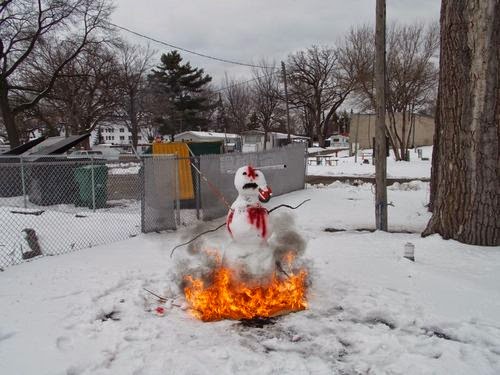 Michelle and I finally made it out to see American Sniper  yesterday. We realized that it had been 2 1/12 years since we had been to the Theater, last seeing Ted in July of 2012. It was a great movie and my suggestion is for everyone to see it if they get a chance. Surprisingly tickets at noon were only $8.00 each and a soda and a popcorn with my AARP card were a $3.00 discount.

We are in for a big snow storm starting this afternoon, calling for as much as 8" of snowfall over the next couple of days. Not sure if I have ever mentioned this before, but I Hate Snow. I'm more than ready for Springtime. Maybe it's time to get a female groundhog prostitute and a case of cheap liquor and send it to Phil, but I still need to bribe Mother Nature. Now what to get her.,..

Have a great day.
Posted by George Hall at 2:38 AM

Email ThisBlogThis!Share to TwitterShare to FacebookShare to Pinterest
Labels: Groundhog, I Hate Snow