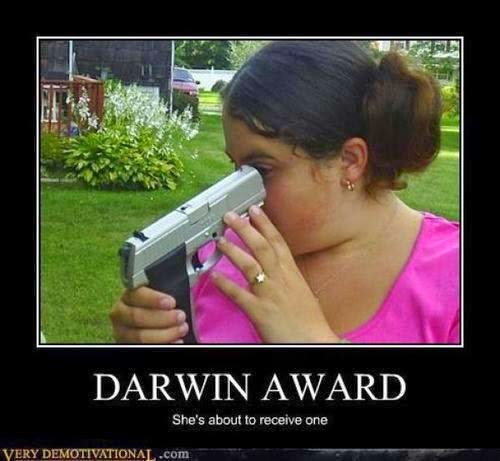 Here I am once again in a quiet household, I'm the first one to awaken this morning after a good nights sleep and am up early (as usual) surfing the net and collecting my thoughts for the day. I still haven't even turned the TV on so I have no idea what is on.

Talk about a bad game, WVU hasn't played as bad of a half of football as they did yesterday in our 33-16 loss to Texas. We were taken to the woodshed during the first half to say the absolute least. What ever could go wrong, tended to in the first half. We did rebound a little in the second half, but that was just not enough as the Mountaineers drop to 6-4 on the season.

Well my scanning that I wasn't doing since this spring came to an abrupt halt a few weeks ago when Hayley needed her cord back. I was using her scanner and was also using her cord from her XBOX and she needed it back, so I gave it back. Knowing it is getting to be that time of the year again when I want to start scanning again I went out yesterday and bought a new all in one one for the house. Nothing fancy as we don't really have the need to print from home, but one that I can use a scanner and am able to connect to my iPhone and all the computers through a wireless connection. So I started going through some more pictures yesterday that my Mom gave me to scan and should start scanning again in the very near future if not today. =)

Have a great day.
Posted by George Hall at 5:53 AM