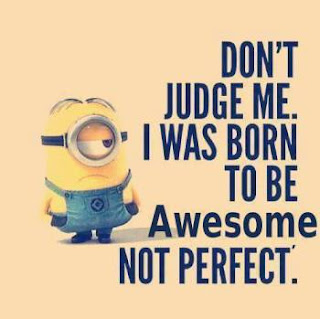 It's the middle of the workweek for most of America, now all you have to do is get up and over this noon time hump and it will be all downhill as we are collectively working towards another fun filled weekend.

Not too much to talk about today, it's been a little bit boring around here to say the least. I know Chad and Hayley as well as Amy were all going to the Mall yesterday to get the MSNAP vouchers to have their animals fixed. I know they are talking about getting Maybelline (yes she was named after a womans makeup brand) fixed and Chad is going to get Ace, his dog fixed. Amy has taken in a cat that had a litter and she is going to try to get vouchers to have all the kittens fixed so it will be easier to find them good homes.

I've been out the last couple of evenings for RTI and will be off until Saturday morning when I try to close a few more lines out. I'll be going into the office tomorrow for a meeting and I'll be shutting down all of my computers that I have since there is a Government Shutdown looking Friday Night at Midnight and I'm hearing NETL is shutting down everything, computers, servers, and basically the electricity to the lab in general. We had excess money last time there was a shutdown, this time not so much and money is pretty scarce (hence my limited schedule) that the Feds are releasing.

Other than that, I hope everyone has a great day today.

Email ThisBlogThis!Share to TwitterShare to FacebookShare to Pinterest
Labels: Minion