One of the hardest things you have to do as a pet owner is make an end of life decision. Today we had to make that tough decision with the one animal of Michelle's that I had the closest bond and attachment to.

We had to put our cat Chloe down. Over the past year she has continued to lose weight to almost nothing but skin and bones. She has had uncontrollable diarrhea for a long time now and it's just got worse. You could tell that lately that she even stopped grooming herself and was pretty much telling us that it is time. 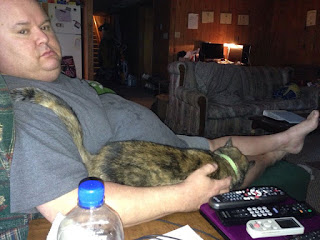 It was hard to put Sadie down, it's going to be much harder for me to put Chloe down as she was my buddy. She would sleep with us until she started having accidents a few months ago and would always be snuggled up under my arm as I sat on the couch.

RIP my friend, I know I for one will greatly miss you. 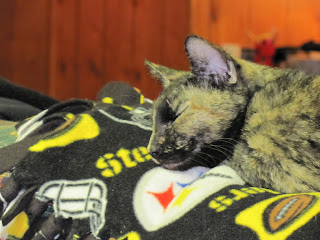 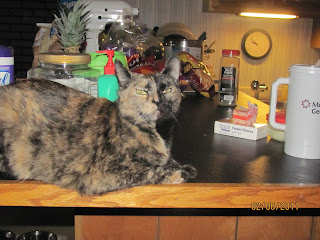 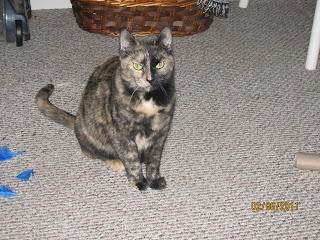 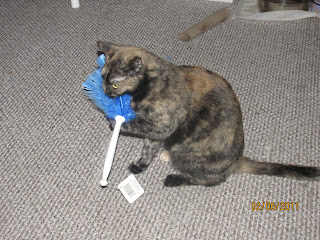 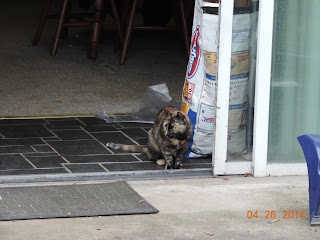 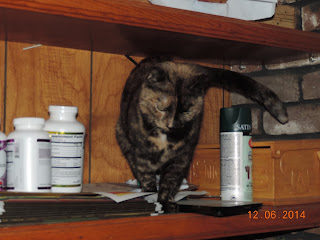 Email ThisBlogThis!Share to TwitterShare to FacebookShare to Pinterest
Labels: Chloe