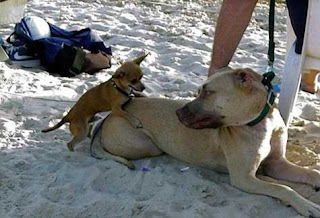 Man was the picture I used for yesterdays BLOG significant. I go into work, adjust my calender for Wed and come to find out it is only Tuesday and I was really a day ahead of myself. I don't know what's worse, that or brushing your teeth with Preparation H? I did however make it through the day and made it home for the day however.

Anyone want any kittens? I think one of our cats is pregnant and I'm getting an early start in getting rid of them. I swear we talked to her and raised her right and the damn cat still managed to find a Tom cat and get pregnant. I think Micheal's cat is actually the father, but I'm not sure. I wonder if he wants another cat.

You have to hand it to Bill Clinton whether you like the man or not. He himself went to North Korea and arranged for the Pardon and the release of two American Journalists that were being held captive. This is a pretty bold move by a former President in dealing with the little nutball from North Korea.
Posted by George Hall at 3:00 AM