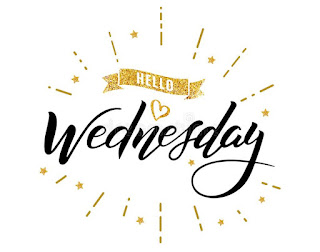 How about an actual midweek blog rather than a funny video posted this week? Not that I have a whole lot to say, like I ever do anymore, but we'll give this a try.

There looks like there might be a change in plans for Hayley's wedding next year, nothing is finalized yet but there appears to be a venue change from the Mason Dixon Park to another wedding venue in the area. Details to come at a later date when I know the specifics. It is more of a wedding venue with a lot of options and she is excited about it.

As far as the job search, I keep putting in resume's and keep getting thank you but no thank you letters. I think the one I got yesterday was the fact that I was willing to take a big cut and I'm a little too qualified for their taste. It does tend to get a little bit frustrating. There is a job that I have been short listed not once, but twice in the past and it is opened up once again, but that is just a temporary contract that could be extended. Keeping my fingers crossed.

The WVU students are still returning to Morgantown, classes officially begin next Wednesday (I thought it was today), so be on the lookout for more and more increased traffic around town and campus. The five month break from all the students was awesome though.